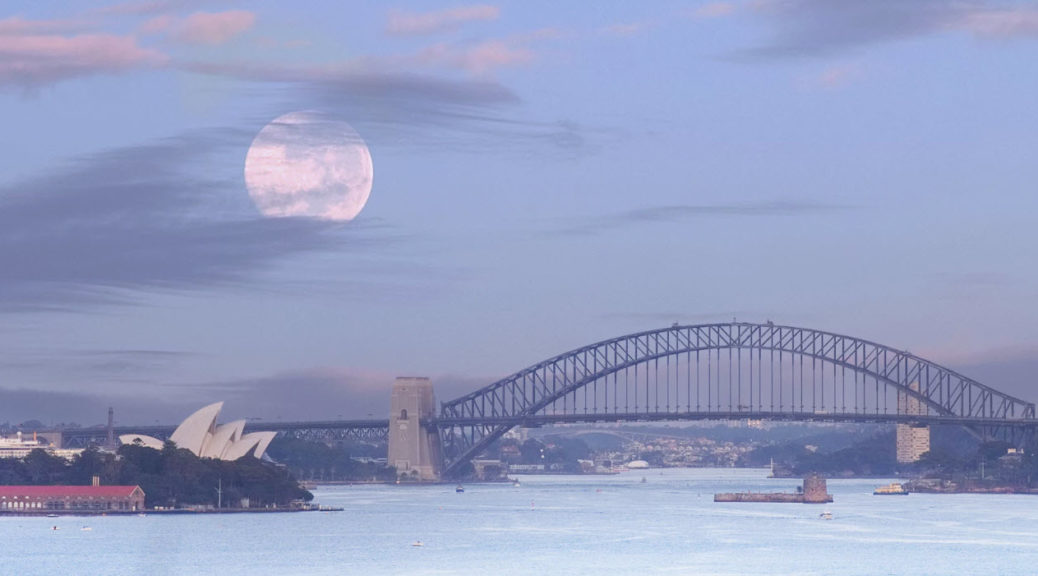 Australia has been the backdrop for a number of internationally popular films, owing to its modern cities, as well as unique, varied and often dramatic landscapes. Below, you’ll discover why the Australian landscapes are perfect for filming action, comedy, drama and even children’s movies. Before you search out these iconic locations, make sure you find a free car to arrive in style.

This 80’s comedy classic is about as Australian as a film could possibly be, although it was filmed both in Australia and New York. Some of the funniest moments were captured in McKinlay, Queensland at the Walkabout Creek Hotel, the local pub lent to the crew for filming. Many hilarious scenes, as the one where Mick takes on a snake, for instance, were filmed in Kakadu National Park, and you will recognise a lot of striking scenery from Ubirr and Gunlom. The former offers amazing views and a plethora of indigenous paintings, the latter is host to extraordinary natural water features.

Another 80’s classic and another action-packed hit, filmed in the vicinity of Broken Hill in New South Wales which showcases the spectacular desert scenery in the post-apocalyptic thriller. Here you find The Pinnacles where the movie set was constructed, and nearby Menindee Road where Max’s vehicle rolls down the hill and explodes; it’s advised not to recreate any of your favourite scenes! Close by in Silverton, home to only a handful of residents, you can grab a drink at the local pub and check out the photos and memorabilia from the filming. You’ll also discover the marvelous Mad Max Museum, housing original cars and props from the cult classic.

This action block-buster smashed the box office in the year 2000. Shot by famed Hong Kong action director John Woo, and starring Tom Cruise, the film features very recognisable locations like Harbour Bridge and the Sydney Opera House. Another site: Bare Island, is perhaps the most significant location in the movie. It’s a small island housing an ex-military base which served in the film as a rogue spy’s fortified secret lair. You can relive the exhilarating scene where our hero and rival, race around the island on motorbikes and tackle each other as their bikes explode in mid-air.

Possibly the world’s most adored pig, Babe captured our hearts in the ‘90s with his ambitions to become a sheep herding pig.  The film was set in the lush green pastures and arching hills of the Great British countryside, but surprisingly was actually shot in Robertson in New South Wales. This made audiences and cinematographers alike realise that Australia is not just about The Outback. As Hoggett Farm is a fictional farm from the original book and was constructed just for filming, you can visit The Robertson Hotel, which is located on the same street where the filming took place.

Where the Wild Things Are

Adapted from a children’s picture book in the ‘60s in to a beautiful heartwarming film in 2009, Where the Wild Things Are, displays amazing and diverse scenery from the South Coast of Victoria. One scene that sees another protagonist named Max, rolling down giant sand dunes with his monster friend was filmed in Discovery Bay Coastal Park. Here, the sea comes right up and pushes the tall dunes 15 miles inland. Contrasting forest scenes were shot at Gembrook, a eucalyptus forest which at this time had seen a recent and brief controlled burn, painting the surface of the trunks charcoal black and leaving the littering leaves glistening silver.

As you can see, Australia abounds in exciting spots for dedicated moviegoers. Grab a picnic basket, binoculars, some good walking boots, and a free car or campervan rental – and you will discover where the wild things are.II