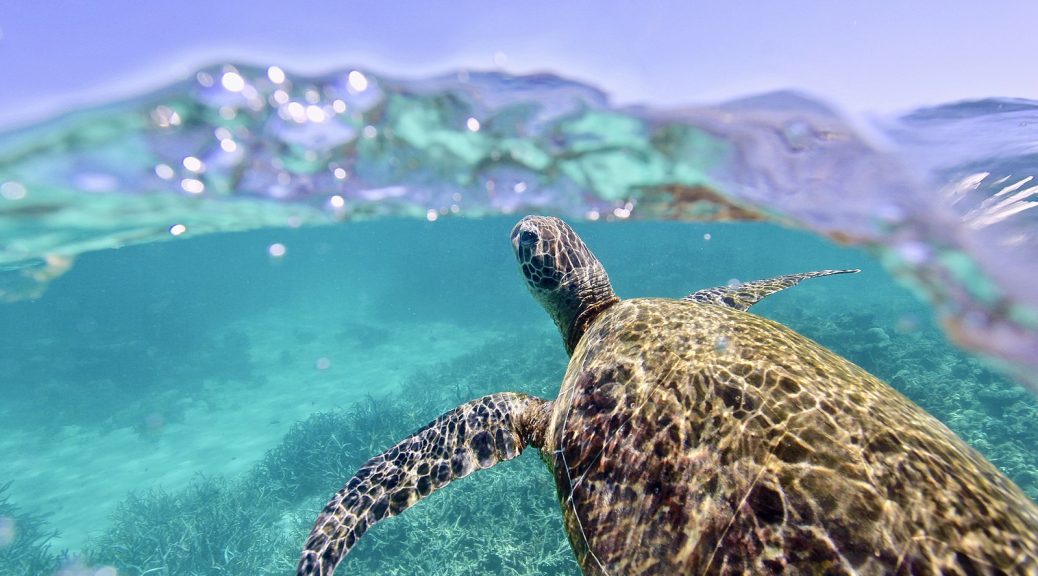 Western Australia spreads on one-third of the entire Australian continent, with more than a half of the country’s biodiversity hotspots and a high percentage of unique flora and fauna thriving here. Along with being home to some of the Australia’s most iconic animals, such as crocodiles and red kangaroos, Western Australia is home to 141 of the nation’s 207 mammal species, 1,600 fish species, 439 reptile species, as well as over 12,000 species of wildflowers (by far the largest collection of wildflowers on the face of the earth). With this in mind, here’s an introduction to WA’s marvellous biodiversity.

Western Australia’s forests evolved in total geographic isolation, meaning that the lion’s share of its exciting flora and fauna can’t be found anywhere else in the world, including the karri jarrah, tuart, marri and tingle trees and a great many of the State’s species of wildflowers.

The Fitzgerald River National Park is one the largest and most botanically significant locations Down Under. Nearly 20 percent of WA’s flora species, many of which grow only within the park’s confines, can be found here. Although the central ‘wilderness core’ is closed to traffic to ensure its protection, the two unsealed roads (Hamersley Drive and Quiss Road) are suitable for thrilling scenic drives with your free car across the heart of the park.

As for other points of interest, you can discover unearthly landscapes, from the beehive domes of the Purnululu National Park (commonly referred to as the Bungle Bungle Range) to the earth’s second-largest meteorite crater at the Wolfe Creek Crater National Park and thousands of huge limestone spires of the Pinnacles Desert.

The Karijini National Park offers plenty of thrills with natural plunge pools, waterfalls and an adventure playground that has been taking its shape for over two billion years. The Valley of the Giants is famous for its treetop walk, suspended high in the canopy of an ancient tingle forest.

With 12,500 km of mainland coastline, as well as its islands and archipelagos, Western Australia boasts some of the most diverse marine habitats in the world, with one the largest global hotspots of coral reef diversity stretching on hundreds of kilometres from the World Heritage listed Ningaloo Reef (the earth’s largest fringing reef) and Shark Bay, all the way to Rottnest Island, just offshore from Perth.

If you want to experience magical encounters with bottlenose dolphins, they can be found along WA’s coastline, all year round, but there are four main areas where you’ll be more likely to have an interaction with these delightful mammals: the protected bays of Shoalwater Island Marine Park and Rockingham, the turquoise shallows of Monkey Mia, picturesque waterways of Mandurah, and the Bunbury Dolphin Discovery Centre in Koombana Bay.

The time between May and December is when the epic annual migration of whales (southern right, humpback and the rare blue whale) takes place along Western Australia’s coast, from the food-rich South West to their breeding grounds on the Kimberley coast. Midday is the best time to marvel at these gentle giants, when the sun is directly overhead.

Covering more than a half of Western Australia, the Golden Outback stretches from the rugged red earth of Kennedy Ranges and Mt Augustus and in the north to the extensive white beaches of Esperance and the South Coast.

In the largest tract of the outback in Australia, plunging gorges and wide-open desert landscapes provide natural habitats for a vast array of wildlife, from western grey and red kangaroos to saltwater crocodiles and numbats, the State’s national emblem.

The Golden Outback is home to the world’s largest collection of wildflowers, as well. They even have a wildflower tracker, designed to help visitors find the wildflowers that are currently blooming around the state.

As you can see, Western Australia abounds in places for flora and fauna enthusiast. If you want to get the most of it this spring, make sure you get a free transfer car or campervan.