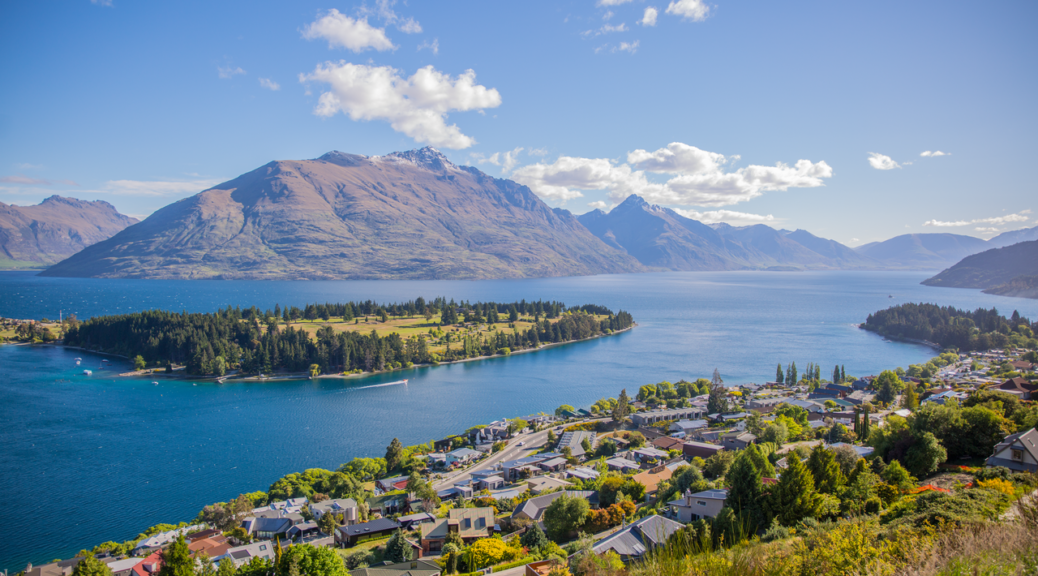 There are more cows (10 million) and sheep (29 million) than there are people (4.7 million) in New Zealand, but the resource that’s hauling in major income for the island country in recent years aren’t farm animals, but hobbits. Although having zero population in real life, hobbits, along with the larger world of Tolkien’s The Lord of the Rings (LotR), have brought hordes of travellers to New Zealand, where the entirety of The LotR and The Hobbit trilogies were filmed.

In 2016, 3.5 million people visited New Zealand, a number that is expected to reach 4.5 million by 2022. Around 16% of these travellers – or over half a million people – cite The LotR as a motivation for their visit. Aside from its gains in tourism, the movies themselves contributed a lot to the New Zealand economy, where some 2,700 businesses worked in production and post-production.

The wonderful thing about the film locations is that many of them are incredibly well preserved and as stunning in real life as they are in Middle-earth, making a tour across New Zealand’s beautiful landscapes a dream for any Tolkien fan. Tourism New Zealand’s Gregg Anderson shares, “We’re not trying to sell the movie. We’re trying to say the sense of awe and grandeur that you get with the movie is very much what you’ll get with the experience.”

If you’re planning a campervan trip across this beautiful country soon, here are some of the most breathtaking LotR locations you can include in your list. 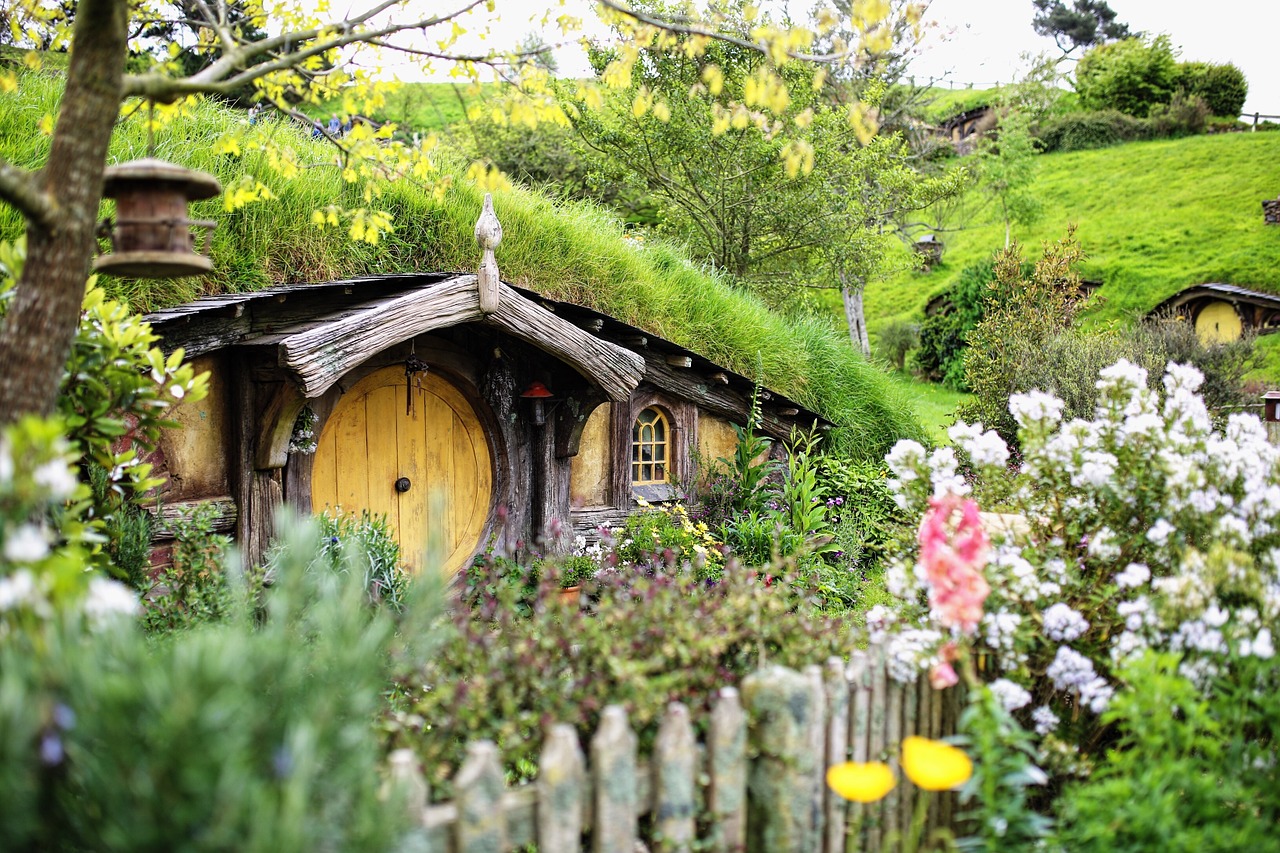 What better place to start your tour than the home of Frodo and Bilbo Baggins? The lush farming landscape of the small town of Matamata serves as the onscreen village of Hobbiton.

Today, the Hobbit-sized village in the peaceful Shire region of Middle-earth is a permanent attraction open for tourists. Dance under the Party Tree to your heart’s delight; pay a visit to Bag End; or grab a drink at The Green Dragon Inn. PartyPoker even listed The Green Dragon Inn in its post on the top fictional pubs to play poker in, calling it “a welcoming place, particularly if you’re a Hobbit”. Luckily you don’t need to be the size of a Hobbit to enjoy the charms of this bar, as the reconstructed set is open to the public, along with a fine selection of brews. The attention to detail and overall charm of the area makes every inch of Matamata just as magical as its onscreen counterpart.

Another wonderful location to visit is Mount Ngaruhoe, otherwise known as Mount Doom, in the Tongariro National Park. The peak of the mountain is sacred to the Maori (indigenous people of the country), so majority of the scenes were filmed at the mountain’s lower slopes. From the Visitor Centre, follow the trail of Frodo and Sam by walking the Tongariro Crossing, and experience the drama of climbing ever closer to the fiery depths of Mordor. 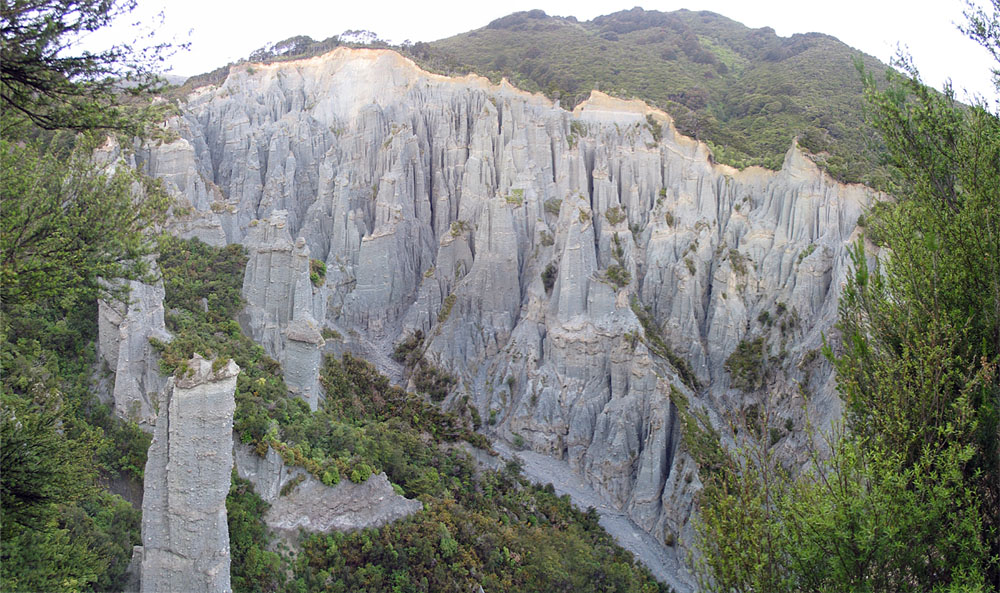 The ominous-looking pillars that line the Putangirua Pinnacles Scenic Reserve are instantly recognisable as “The Path of the Dead,” in Return of the King, where Aragorn, Legolas, and Gimli rode the Dimholt Road. These pillars are all that remain after seven million years of erosion on the Aorangi mountain range, and suitably eerie-looking to pass for a place for the Army of the Dead. This makes any of the three hiking trails in the area a scenic route for fans and non-fans alike.

The Snowdon forest in the Fiordland National Park stars as Fangorn forest in The Two Towers. At 1.2 million hectares, the park is a fascinating world of mountains, rainforests, lakes, and fjords, and is certainly a place where fantasy can easily blend with reality. Hardcore fans will enjoy exploring the area on horseback like Gandalf did. 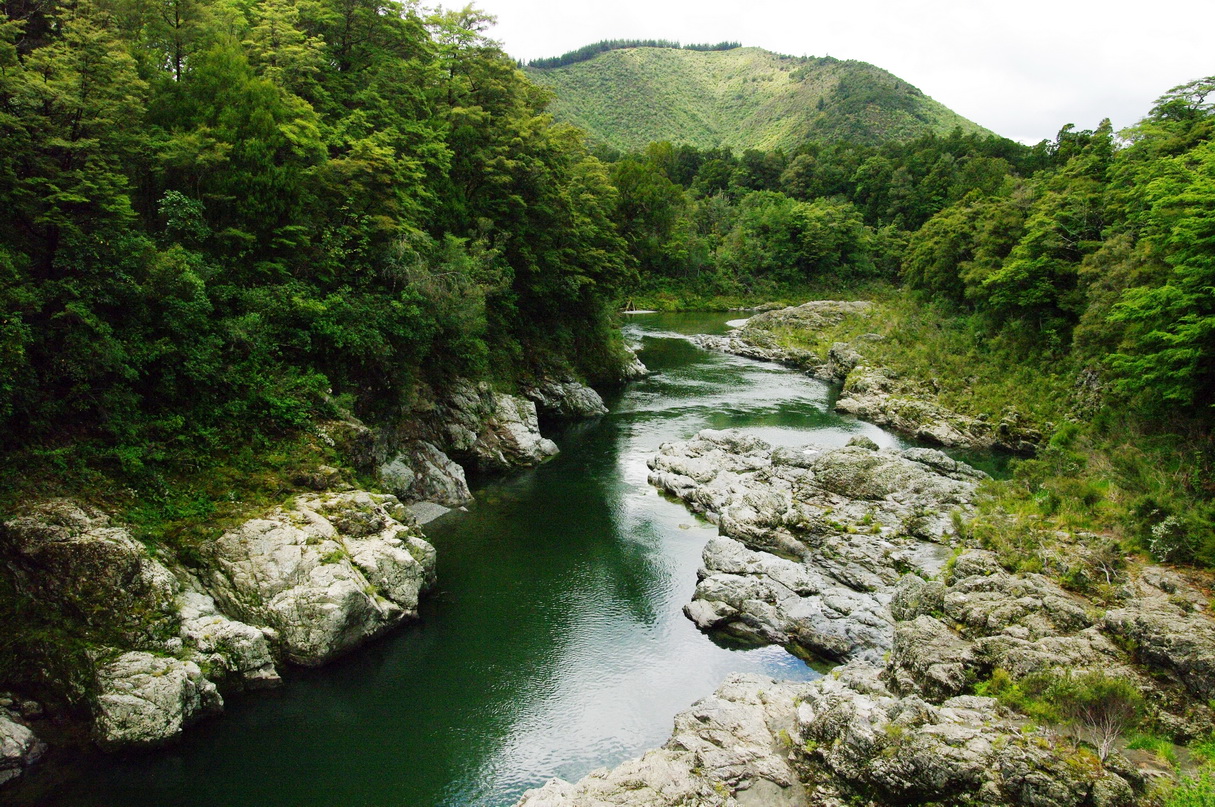 Located at the northern end of South Island, Pelorus River is the location for the movie’s Forest River, where Bilbo and the dwarves escaped from the wood elves in The Desolation of Smaug. Much of the scene itself was filmed in a studio, but some shots were done along the river, where tourists can enjoy a kayak ride through the rapids – a decidedly more comfortable ride than Bilbo’s barrel. During your kayak trip, you can stop at a few spots you might recognise from the film, but the scenery in general is breath-taking on its own.

There are dozens of LotR filming locations scattered across the New Zealand islands, from majestic mountain ranges to mythical forests and rushing rivers. On your next summer vacation, consider planning a getaway to these fantastic locations, which you can navigate easily with a reliable Transfercar rental vehicle.